PITTSBURG – Kansas Crossing Casino and Hotel is on schedule to open in March of 2017, according to a spokesman for the company.

“Work is continuing on both the interior and exterior of the casino as we really are putting the shape of everything together,” Masterson said. “A lot of the more particular items are seeing work done. In the interior, we’ve started to rough in things like plumbing, electrical, ductwork and other things.”

According to Masterson, Drywall is being installed every day and is starting to shape out the interior.

Light fixtures are starting to get installed as well.

Additionally, he said, most of the brick on the exterior has been installed and the glass vestibules are being installed in the next two weeks as the glass has arrived for those.

The casino has already hosted one career fair and Masterson said another is scheduled for January.

“We have an all-jobs career fair scheduled for Jan. 5.” he said. “It will be in Pittsburg at Memorial Auditorium from 11 a.m. to 5 p.m.

“The jobs that are available include things like table games, slots, security, food and beverage, marketing, finance, cage and housekeeping and maintenance. No experience is required.”

The casino had been delayed three times by a lawsuit which is in its final stages.

Losing bidders to build the final state-owned casino, Castle Rock, and the Cherokee County Commission sued to have the Kansas Racing and Gaming Commission’s decision awarding the contract to the Kansas Crossing developers.

Shawnee County District Court Judge Larry D. Hendricks has thrice dealt defeats to the lawsuit which was then appealed.

On June 6, the Shawnee County District Court issued a final ruling denying motions filed by Cherokee County and the Castle Rock Casino developers against the Kansas Racing and Gaming Commission and Kansas Crossing Casino and Hotel, after Hendricks in March refused to reconsider the decision to proceed with the Kansas Crossing Casino. The plaintiffs had been seeking to stop progress, claiming that the commission had not followed proper procedures.

The Kansas Supreme Court has since taken jurisdiction, but the matter has yet to be placed on a docket and it is unclear when the court may take up the case.

– Patrick Richardson is the managing editor of the Pittsburg Morning Sun. He can be emailed at [email protected], or follow him on Twitter @PittEditor.

Right now, you’re being redirected to a trusted provider.

This site is not controlled by Kansas Crossing Casino, and may present challenges for individuals with disabilities that we are not able to control or remedy.

Please do not show me this again. 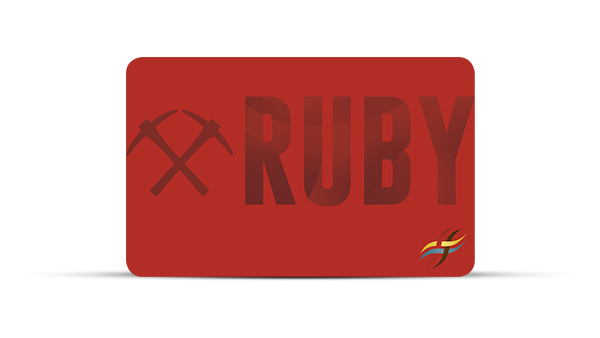 Earn rewards while you play.